It is no secret that Microsoft is the best known software company in the world and that its Windows software is the most used operating system. In fact, it’s hard to find a branded PC today that doesn’t already have Windows 10 pre-installed with its associated key.

However, if we assemble a PC and want to put Windows on it, or have bought one of the few branded PCs sold without Windows, we have found ourselves in the position of having to install Windows ourselves and need an activation key or license.

The licenses of Windows 10 in the official Microsoft store have a cost, at the time of writing this article, of 145 euros for the Home version and 259 euros for the Pro version.

While we can argue whether the price is appropriate or not, the truth is that many users end up pirating their Windows installations to enjoy the free software. And it’s not difficult at all. Windows has always been one of the most hacked things, mainly due to its huge popularity.

Using pirated software for unwilling to pay for licenses involves some associated risks:

While it is possible to have Windows 10 pirated so that everything works perfectly, it is inevitable to expose yourself to these risks. It is certainly recommended, as far as possible, to avoid the use of pirated software.

However, if we don’t want or can’t pay for Windows licenses at the price Microsoft sells them on its website or at its official resellers, there is a third option that we describe in the sections below. 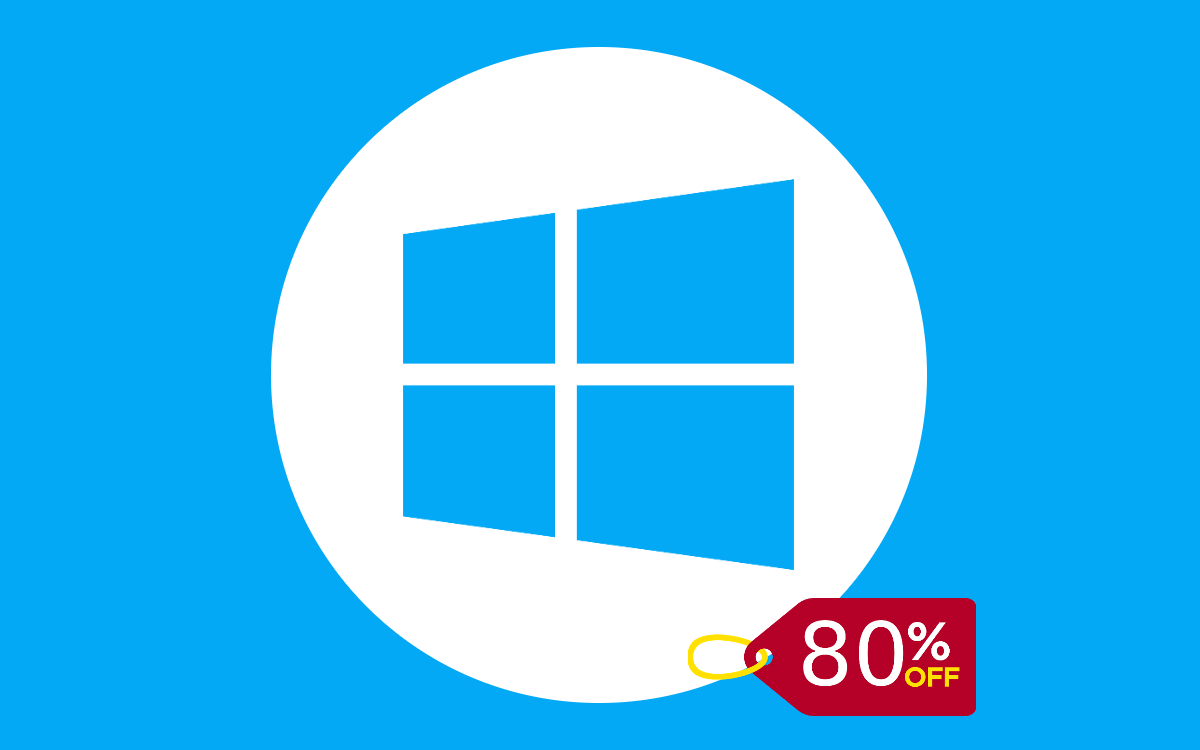 There are a number of websites that offer Windows 10 keys for a much lower price than we can find. These are websites like Kinguin, Gamivo, G2A and the like.

These websites specialize in marketing video game keys at lower prices than those found in the shops or stores of the gaming platforms themselves, as we explain in this guide to pay less for games. However, they not only offer game keys, they also offer keys for various software products and of course genuine Windows 10 keys.

In Kinguin, for example, we can find Windows 10 Home keys for 24 euros, starting from 21 euros in G2A and from only 9 euros in Gamivo. These licenses work, activate Windows and allow us to work exactly as if we had purchased it from the Microsoft Store itself. Microsoft will also assist us if we have a problem with a Windows that has been activated with one of these keys.

These websites are widely known and respected and in general give great support to the consumer in case of problems with the purchased keys, even replacing them with new ones in many cases.

As if that weren’t enough, you can find Windows 10 keys for less money as we explain below.

AllKeyShop is a website that compares the prices of game keys and software found in different key shops, such as Kinguin, Gamivo, Instant Gaming, etc. As we saw in the previous section, the sites mentioned have economic keys. In the previous section, we have included only the online key shops that we know best and that we trust.

However, if we search for Windows 10 in AllKeyShop we will see Windows 10 Home keys from 2.5 Euros!

We took the test with a Windows 10 Pro key purchased from one of these sites. We placed it in a newly created virtual machine with Windows 10, as an experiment for the purpose of writing this article. The result is that it works flawlessly, Windows activates smoothly, updates itself and all functions work.

All these economic keys, is it legal?

According to Kinguin, the keys come from resellers who buy licenses from Microsoft in bulk (volume licenses) and these keys are something like a surplus from the purchase of hundreds of thousands of keys. And this surplus is what they sell through these channels at reduced prices.

While we can’t analyze each of the 30+ websites that sell cheap Windows 10 keys, it appears that both of those sold in Kinguin, Gamivo, and G2A are legitimate keys.

Furthermore, regardless of the origin of the keys, by purchasing them on these sites, as a user you are not doing anything illegal. As a consumer, you go to a website and buy a product at the price at which it was offered. The transaction is complete, the key works and you can use the software. In any case, it will be up to the vendor whether or not he has the legal capacity to sell such keys or software licenses.

If the keys come from some kind of illegal activity, the most that can happen is that Microsoft invalidates your key and Windows stops being activated. However, this is extremely unlikely to happen. And if it happens and you bought the key on one of the more prestigious websites like the ones mentioned, it’s likely that their support department will solve the problem for you.

If you want to be totally sure that you are buying a Windows 10 key that will work and that you won’t have any problems, we recommend that you follow these tips:

Before buying a Windows 10 key, you can also use it with the basic functions by entering the generic keys that Microsoft makes available to test its software.