WhatsApp is the most used instant messaging application in the world. With more than 2 billion monthly active users, it looks from afar, from a great distance, to its main competitor, Telegram, which has more than 500 million monthly users.

However, it is true that the latter application, Telegram, incorporates more features than WhatsApp. There are many users who, to make up for this lack of tools and customization options in the messaging app owned by Facebook, resort to the use of alternative third-party applications that allow WhatsApp actions that are not found in the official app , such as changing the color of icons or personalizing chats, among many other options.

Among these applications, the most popular are WhatsApp Plus and GB WhatsApp, two of which allow the incorporation of alternative features to the official ones that WhatsApp incorporates: being able to send multiple photos at once, allowing others not to know when we have read a message even if we know when they did and many others. 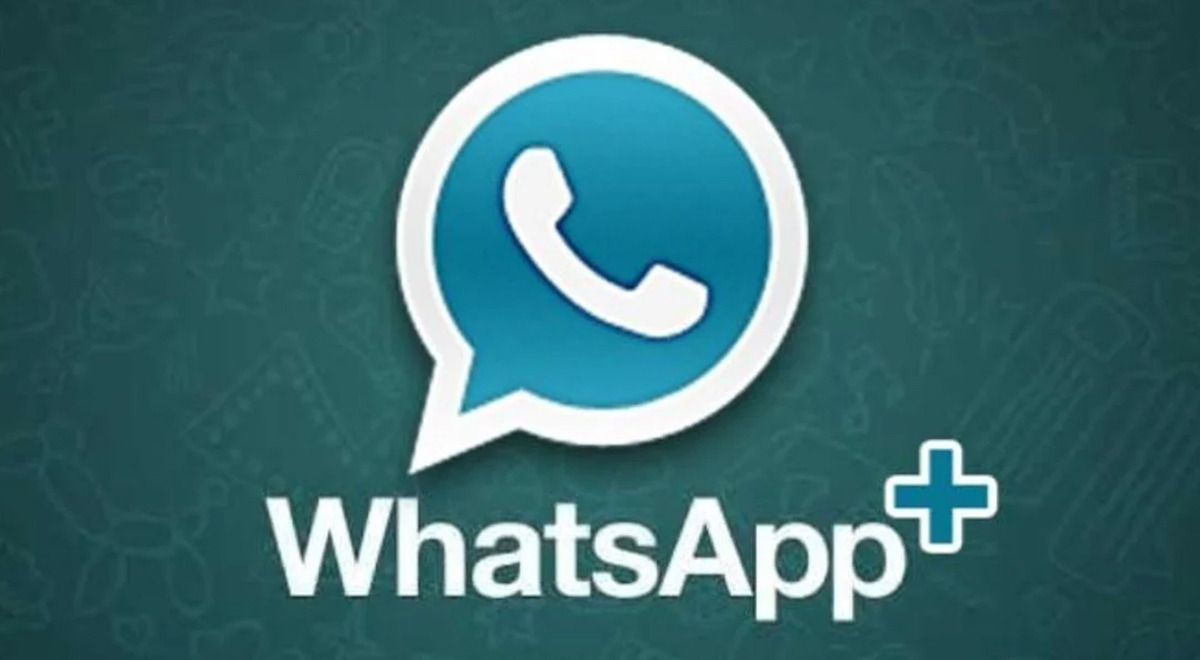 However, WhatsApp warns, as written in the application conditions of use, that the account may be “temporarily closed” if an unofficial version of the app is used.

If, after being temporarily blocked, the user does not start using the official WhatsApp app, that account could be permanently blocked forever.

WhatsApp clarifies: “Unauthorized applications, such as WhatsApp Plus, GB WhatsApp, or apps that promise to move WhatsApp chats from one mobile to another, are ‘altered’ versions of WhatsApp. They are unofficial applications, developed by third parties parties, and that violate our Terms of Use. “

WhatsApp also ensures that it cannot guarantee the safety of users using these applications, as they cannot validate their security practices.

For this and other reasons exposed, it displays messages to users who use them warning them of the need to switch to the official application, if they do not want to suffer a possible temporary closure of the account.