Google Workspace is the set of productivity tools formerly known as G Suite and which Google recently decided to open to everyone. In short, it is a workspace that integrates GMail, Google Docs, Google Meet, and other tools.

Google Workspace is now available to all users with a Google account, not just businesses as it was previously.

It is a set of tools that replaces and unifies G Suite, focused on corporate communication, joint work and productivity, so that company workers can access and work on documents in groups, even if they are far away from others. It has a number of tools such as chat, email and voice, video calling, content management and organization.

What is Google Workspace, how to use it and what are the new features 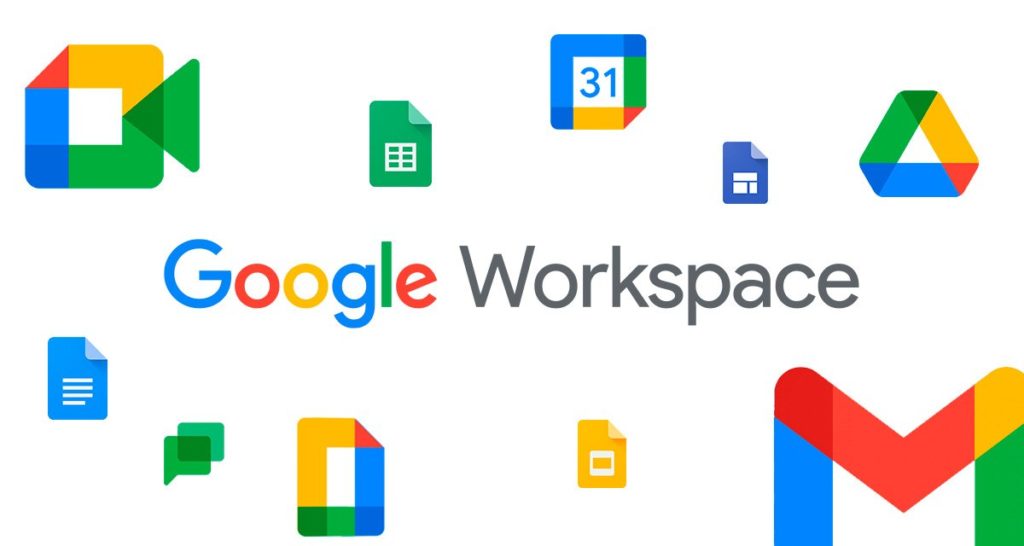 In particular, within Google Workspace there are the main Google applications such as: GMail, Google Docs and all the office automation apps of Google Drive (including the Drive itself), Google Cloudsearch which allows intelligent content searches, Google Calendar, Google Meet and Chat, Sites, Google Keep, Jamboard, Apps Script, Google Vault and Connection Point, from where you can manage all the devices that are part of an organization.

In addition to offering Google Workspace for free to all Google Account users, the company also announced the following updates to its applications, some of which are already working:

Link preview: When working on a Google Doc, users will receive a preview of the content that contains a link. For example, by connecting to a Google spreadsheet, you will be able to see what it contains.

Smart Chips: When working on a collaborative document and mentioning one of the users who are part of the group, a context menu appears with information and suggested actions, such as the ability to share the document.

PiP mode in Google Meet: basically, this lets you start a video call with everyone who is collaborating on a document in Docs, Sheets, and Slides. Instead of logging into Meet, the call is made in a popup within the document itself.

Creating Documents in Rooms: This update is not yet available, although Google has announced that it will arrive in the coming weeks, and will allow you to create a shared document directly from a Chat room, so you won’t need to open a new tab to take notes since it can be done from chat.