CapCut is an application developed by ByteDance, the owners of TikTok, which became one of the most downloaded apps in the world in April, managing to sneak into the top 10 of both the Google Play Store and the Apple Store.

CapCut is available for Android and iOS devices , but also for PCs from the Google Chrome browser or using some sort of Android emulator. It is free and has more than 200 million downloads in the Google and Apple stores. What is its success?

How CapCut works and what it is for 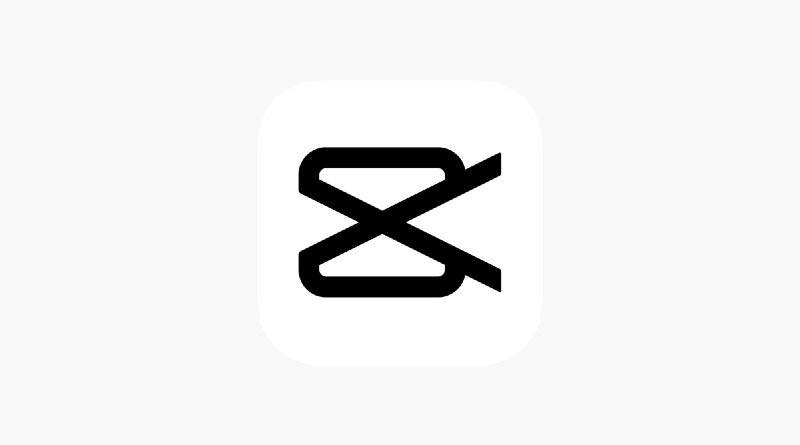 The main functionality of the app is to facilitate the editing of short videos in vertical formats, with the ability to retouch videos that have been recorded in 4K and HDR.

It is not just a video editing app, its main feature is how easy it is for any user to upload a video and edit it from CapCut, as it has a very simple and intuitive interface, making it an app accessible to any user, even those who are not used to video editing.

The application has the typical features of a video editor such as the ability to cut, change the playback speed, go forward or back, paste multiple videos or add images.

It also offers some features focused on making TikTok videos more beautiful, including:

Transitions: the app allows you to create a series of transitions to apply, both to videos and texts.

Filters: has a wide variety of filters and masks that can be added and configured, adjusting their intensity. In this sense it is possible to remove the background or create a chromatic effect, to superimpose one video on another.

Music: It also has the ability to add copyrighted music, thanks to its integration with TikTok. In this sense, CapCut has a very complete sound gallery, which is divided into several thematic categories. In addition, it has a feature that allows you to record or load external sounds to create dubbing videos.