What happens if the Windows license is not active? If you are an old user of the windows operating system, you will remember that the versions of Windows XP, Windows 7 and Windows 8 offered a free trial period of 30 days, after this period it was no longer possible to continue using them unless you purchase a license.

The case of  Windows 10 is a bit different, it can be installed and started for use without entering a license key and it has no time limit, which means we could continue using Windows 10  for 30 days, 6 months , a year or a lifetime.

But obviously using Windows 10 without activating a paid license has its limitations. And that’s what we’re going to cover today, what happens if I don’t activate Windows 10? Well, basically, very little, and in general you will find an almost fully functional operating system.

Windows 10 not activated: are there limitations or drawbacks? 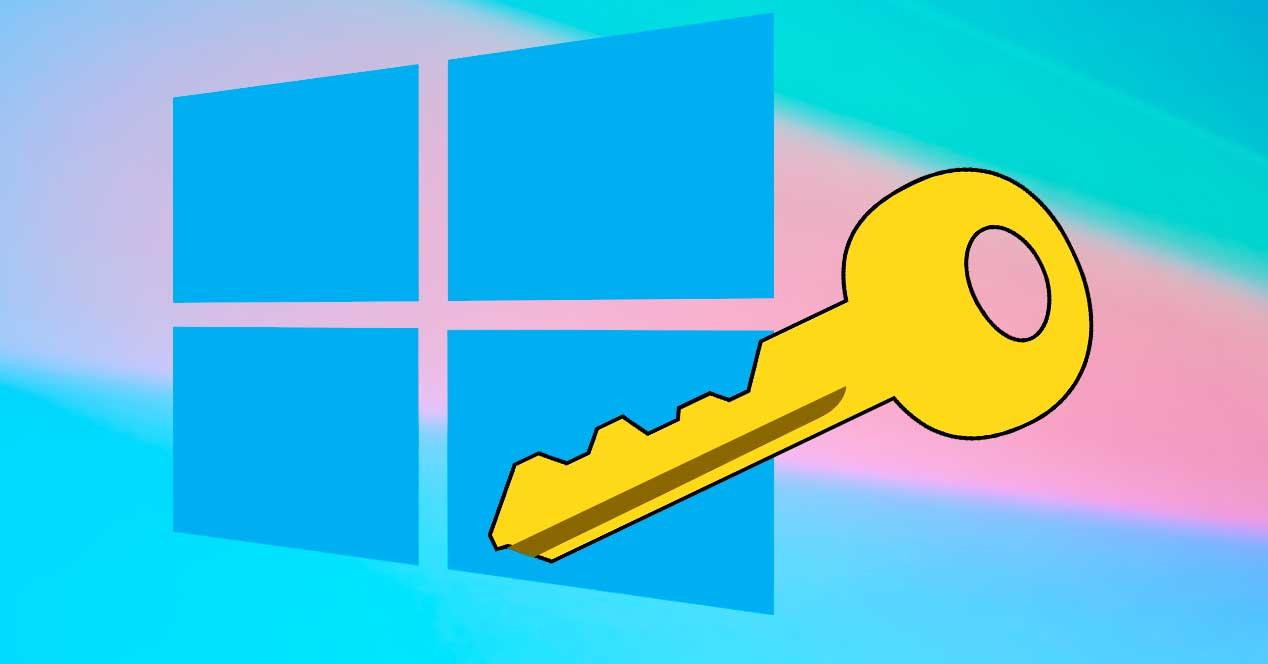 Microsoft changed the Windows installation policy a few years ago. Instead of having to resort to downloading ISO images from suspicious sites, Microsoft itself makes them available to all users through tools such as the Media Creation Tool for Windows 10, also with updates and which allow the use of non-activated Windows 10 .

However, this encourages many users to switch to using  Windows 10 without a license. The company asks us for a license when we  install the operating system, but later offers the possibility to insert it at a later time. There are a number of ways to get a Windows license, either by purchasing genuine or by purchasing it from non-recommended sources for $ 10 or $ 20, most of which are OEM or prohibited for resale.

Some brands of computers also tend not to include a license on their computers. Some leave Windows 10 installed, but without including a license. Others don’t really include the operating system. So  what are the limits of using Windows 10 without activation?

First, the most obvious thing that will happen is that we will see a message at the bottom right of the operating system reminding us that we need to ” Activate Windows 10 “. But the only problem with this message can be a visual annoyance on the screen.

What is limited will be access to the customization menu. In it we can change elements such as the background, the colors of the operating system, the themes, the lock screen, the text fonts and everything that has to do with the customization of the start menu and the taskbar. Also, we won’t be able to use Microsoft account services to sync settings between devices.

As we said, Microsoft does not place any limits on how long Windows 10 can be used without activation. We can then use the operating system normally, except for the ability to change the settings in that customization area.

The  performance of the operating system is not affected in any way, so we can use it to play without major problems both activated and deactivated. It also helps us work, use the internet, surf the net, watch movies, etc. And we will continue to receive system updates.

What if I also have the Office package not activated?

Well, with Office things are a bit different because the limits are bigger. The trial period is very short, only 5 days and after that most of the functions will be completely blocked.

As with the non-activated version of Windows, we will be able to constantly see warning messages reminding us to purchase the license to activate the product.

What options do I have to activate Windows?

As you already know, the simplest thing is to purchase the license on the official Microsoft website and use the activation key on the computer so that the operating system is activated with all its available functions.

If you don’t want to spend a lot of money to purchase a license, there is another way that is completely legal and free, it is Microsoft’s generic activation codes.

Microsoft generic codes are keys given by the company itself to users to activate Windows for a limited period of time, although there have been some lucky ones who have had codes with no expiration date, but this is something that cannot be known in advance, it happens randomly.

Generic codes can be found on Microsoft’s official forums or the company’s website.

Now you know that using Windows 10 without activating it is entirely possible and there are no time limits, but do not forget to take into account the limitations that this entails, remember that you will not be able to customize absolutely anything and you will not have access to some of the functions.

On the other hand, the operating system will work without any performance issues, which means that you will be able to browse the internet, play games or watch movies without any problems.

It is important that you keep in mind that you do not necessarily have to pay for a license, remember that you can always access generic codes, although these generally have an expiration date.

If you have also purchased the Office suite, you must activate it otherwise you will only be able to use it for 5 days.

With all of this in mind, it is at your discretion whether to obtain an activation license or to continue using the functions you have available in the basic version of Windows.