Surely on more than one occasion you have used the expression “XD” in a conversation with friends, family or in a post on social media. But the most likely thing is that you are not entirely clear what its meaning is.

This time we want to help you better understand what XD means in WhatsApp and on social networks, which is not bad at all and is much simpler and more fun than you can imagine. Do not you believe it? Join us to find out.

What is the meaning of XD on WhatsApp and on social networks? 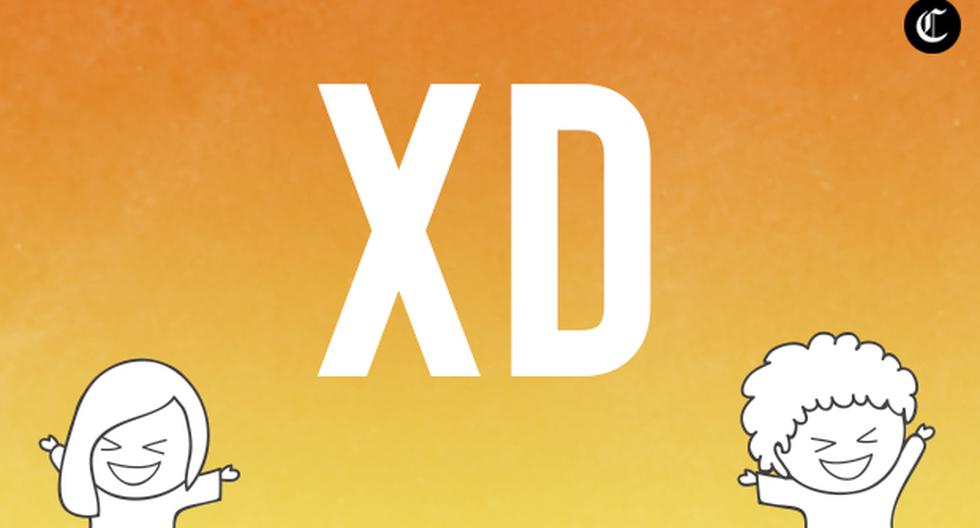 This expression has been popular for years on the Internet, through instant messaging applications such as WhatsApp, Telegram and others, to social networks such as Facebook, Twitter, among others.

However, for many Internet users the true meaning of XD on WhatsApp is an unknown, especially when the expression is received via a message or comment, especially if they are not very fond of technology.

In any case, the much-popular XD on WhatsApp or other social networks is just one of the many ways to represent a laughing emoji. Although it seems like a very simple and unstructured answer, it is reality.

Breaking down the expression, we discover that the X would be “eyes tightly closed” and the capital D is nothing more than a big and huge smile. Furthermore, the vertical position in which it is expressed frequently usually causes some confusion, since one would have to turn the phone or turn the head to see the meaning.

Fortunately, on most instant messaging platforms or social networks, there are variations of emoji that can perfectly exemplify any expression, such as a smiling face.

Even so, the XD could be considered as the origin of these emojis, as it has been with us for many years and during this time it has been represented in different ways, for example: xD, Xd and xd, but always with the same Meaning .

Origin of the term “XD”

Very well, now that we know the meaning of the XD expression in WhatsApp and the different variations that you can find, it is important to know where it comes from. To explain it, we have to go to manga (Japanese comics or manga), where it is very popular to find it.

In these cases, when a character laughed out loud given a situation, the expression was represented with an X (“> <“) for the tightly closed eyes and, of course, the big D for his huge smile.

In addition, its popularity increased thanks to a well-known animated television series called South Park, in which it could be seen on several occasions represented in the characters involved in humorous situations.

Although, for many people, writing capital letters or lowercase letters doesn’t represent the same and no longer has the same impact as its original version, it is still incredibly popular today in almost any conversation. And you, how do you usually write it?