Tinder already allows in some countries, such as Japan, to upload a photograph of your passport, or national ID, to verify the identity of the user of the dating application quickly and securely.

Now the company has indicated that it will offer users this possibility in the rest of the countries of the world as well. It is the first time that a dating app has taken an initiative like this globally to ensure user safety and avoid catfishing and identity theft issues in the application.

There are people who aim to get risque photographs, total nudity, personal confessions, intimate data, etc. It should be borne in mind that behind these behaviors people with affective deficiencies tend to hide, sometimes seeking the suffering of others.

There are cases where these fake profiles are used for even worse purposes. California police recently arrested several young people between the ages of 18 and 19 for creating fake identities on Tinder to rob and steal their victims’ vehicles.

They used female names like Becky or Victoria to gain the trust of their prey, all men, whom they then encountered on lonely streets, where they were robbed. 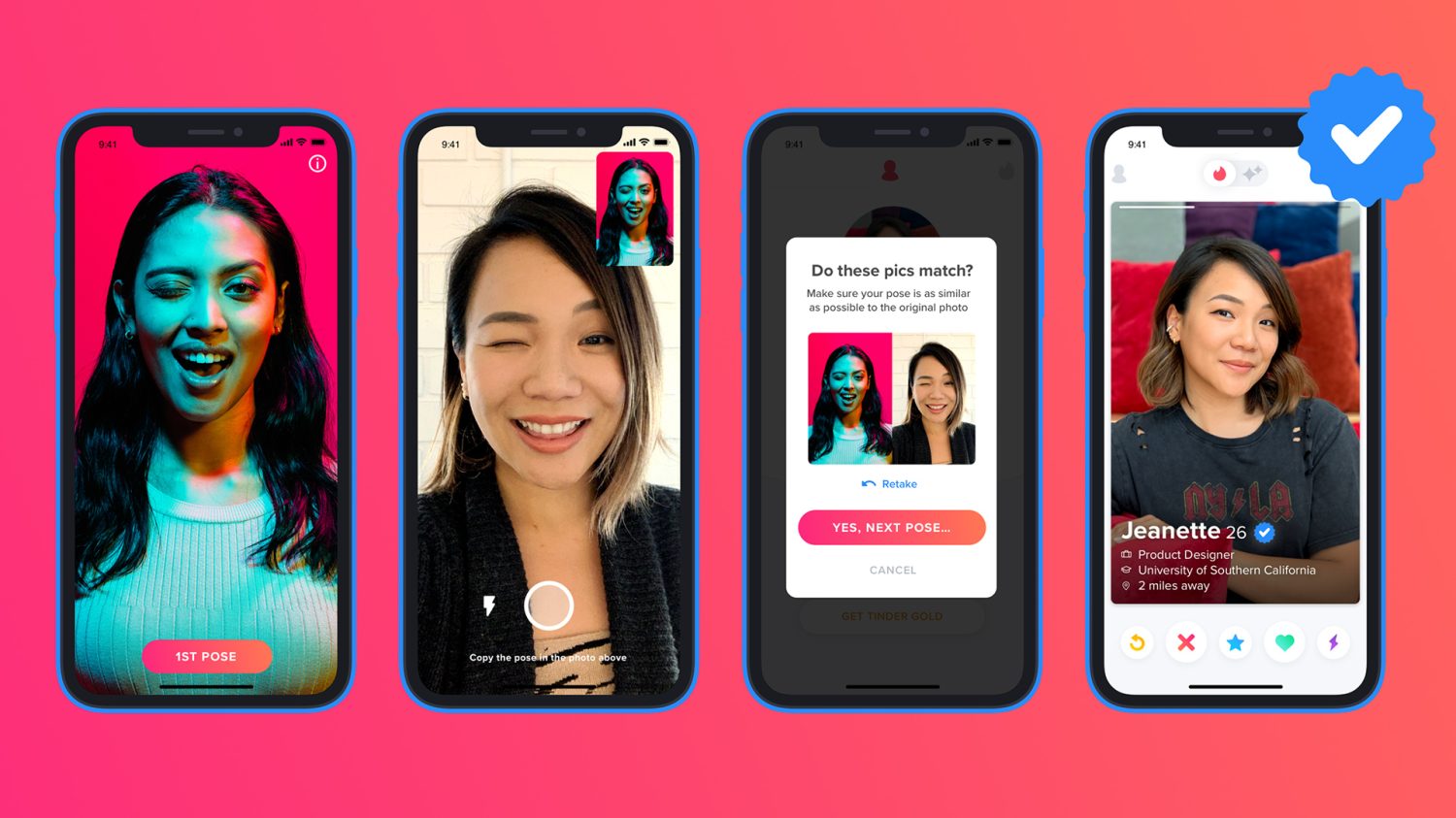 The feature is set to reach more than 50 million Tinder users around the world by the end of the year. It will be totally optional, so only those who wish can upload a photo of their identity document, passport or any other official document that proves their identity on the application.

The company did not specify when it will be available, but indicated that it is already conducting tests with users from different countries to test the functioning of the tool.

As they point out, it works similar to verifying the Tinder profile through photography, something that has been available to all users for years. Tinder’s facial recognition technology analyzes the image and determines whether or not it matches the user in question.

Uploading the photo of the document will work the same way, although it is also expected to be able to recognize the personal data included in the document.