Just tap anywhere on the video with your finger and, while holding down, drag right or left to move quickly through the video.

After introducing us to very limited markets with their new cheaper subscription option to only remove ads at a lower price than the premium option, it seems the YouTube developers have returned to their usual improvement roadmap to continue delving into the best one. multimedia experience for mobile devices.

Unsurprisingly, there were many detractors when Google decided to load the option to click anywhere on the progress bar to jump to that specific point in the videos, forcing all users to slide their finger across the bar itself to advance. or rewind playback manually.

It seems that someone in Google, however, has ended up listening to users, because as confirmed by the colleagues of xda-developers in the YouTube app for Android, a new gesture is already being tested that will facilitate faster and more scrolling of the video. easy.

Unfortunately it does not seem that it has been released for all users yet, but Reddit is already commenting that many, in various countries, can activate a new and simple scrolling video in a way that is completely transparent for them and without updates.

Youtube has an easier and faster way to browse videos 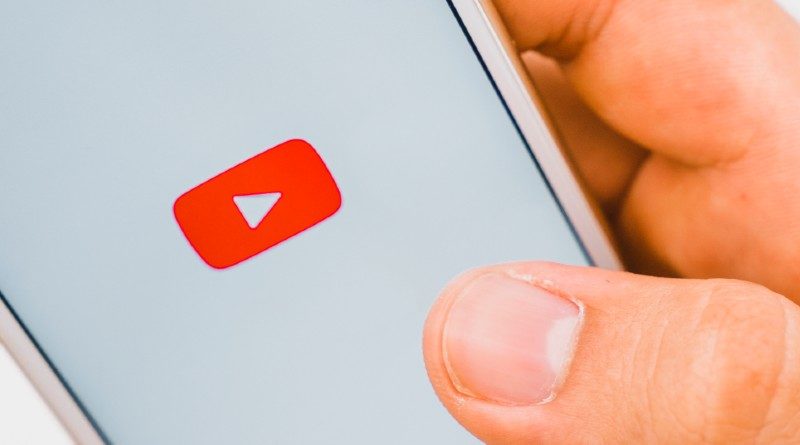 Using the new feature is as simple as holding your finger on any part of the video, which will trigger the gesture and display a pop-up message on the screen stating “swipe left or right to scroll” on the video itself.

The new gesture will avoid the current process of two taps, one to activate the options and the progress bar and the second to scroll, making it now easier and more intuitive and perfectly completing the double tap gesture to advance or go back 10. seconds.

As we said, the new YouTube option is more than welcome and is launched in a staggered manner and on the server side, completely transparent to users. The latest version available in APKMirror, v16.30.34, doesn’t activate it by itself, so we’ll have to wait yes or yes this time.

The bad part is that sometimes these limited Google tests do not reach stable releases and are not distributed globally, although in this case and with the great reception it is logical to expect that in a few days we will all have access to the new and very useful gesture. to easily browse videos.