Have you already seen the new WhatsApp emojis on Android? In this article, we show you what the new emoticons you can use in your chats will look like.

In conjunction with the World Emoji Day, which was celebrated last weekend, Google took the opportunity to anticipate the news on the subject that will arrive with Android 12.

Android will receive an important update with which it intends to become a platform where all people can communicate without problems and feel identified.

Currently, Android has a large catalog of 3,000 emojis of people, animals, food, activities, nature, places, objects, symbols, flags, and more. However, with the next update, users will be able to send more inclusive emoticons.

At the same time, and simultaneously with the introduction of new emojis, Google will improve some of the existing ones, such as those for cakes or bikinis. And, to suit these pandemic times, it will include an emoji of a person with a mask and with eyes indicating joy or happiness.

In the new Android update there will be new emojis 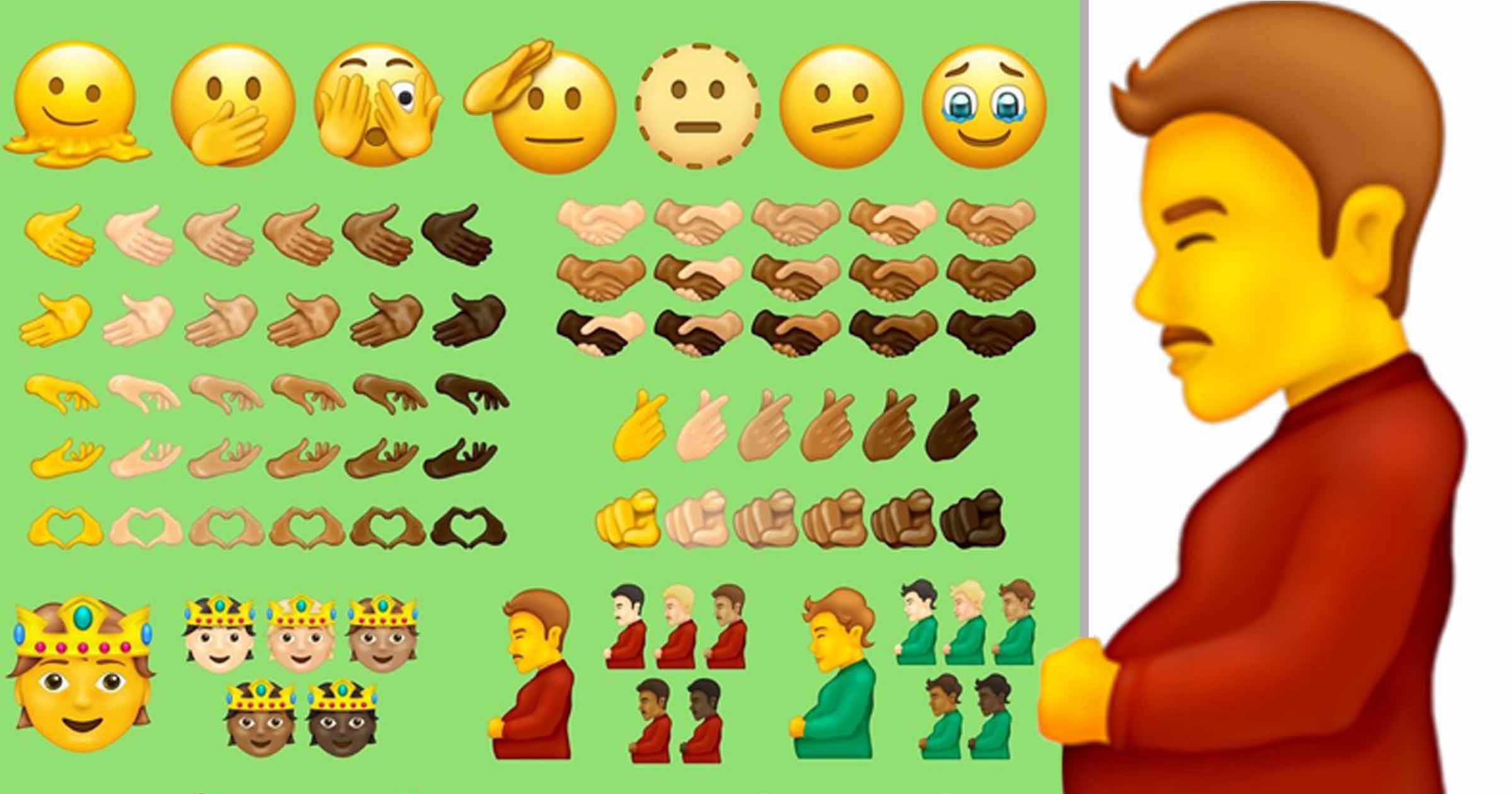 The first details on the next Android update have been revealed by Emojipedia through a photograph, a website where we find the true meaning of the symbols that thousands of users use in their chats to communicate, and where the male emojis appear. Pregnant women, new skin tones and gendered people.

Similarly, other designs also appear such as an emoticon giving a military salute, hands in the shape of a heart, an empty bird’s nest and another with chicks, a mirror ball, a mouth biting its lip, a glass that spills a liquid, a lotus flower, among others.

In the first draft of emojis that users will be able to use during the rest of this year and into 2022, it is shown what the emoticon that symbolizes a pregnant man would be, which would be cast in different shades of skin and hair.

This first version of the new pregnant man emoji was published by the Unicode Consortium, an association responsible for approving the character encodings we use on the web. If there are no obstacles to approval, users may be using it soon.

The motivation for introducing this WhatsApp emoticon is to make each symbol in the application gender neutral. The same goes for the strategy of including emojis that cannot be associated with either the male or female gender.

Emojimedia, a virtual encyclopedia of emojis, has also published images of the finalist proposals of the Unicode Consortium. It is a platform that seeks to expand the boundaries of emojis and adapt its language to social changes. In September, the organization will kick off a series of emojis that will be incorporated into apps and mobile phones next year. And there is a queue in this sense, because in 2020 they could not update the list due to the pandemic. 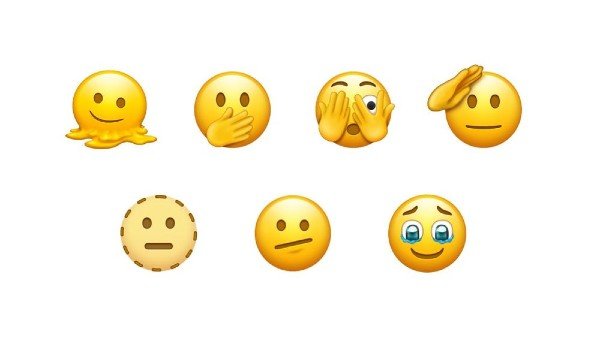 This upcoming version of Unicode, which is already 14.0, includes a number of alternative emojis to the existing ones from the point of view of gender and race inclusion.

These new emojis will include up to 15 skin tones for the different hand gestures. An emoji of a pregnant man will also appear. And, as an alternative to the emoji of a prince and a princess, those of a “person with the crown”, neither man nor woman.

When will the new emojis arrive on Android and iOS?

According to portals close to WhatsApp, the new emojis will finally arrive in the app in its version for iOS and Android on September 14, to celebrate Emoji Day.

Although Emojipedia has released as will the new emoji arriving on WhatsApp to September, it is important to keep in mind that do not represent the final design of them, since they are not yet been released.

Downloading the new WhatsApp emojis is very simple. It will be enough to update the application, regardless of whether you use it on  iPhone  or  Android , to its latest version so that the catalog of these emoticons appears. Remember that it’s completely free and you can do it from the App Store or Google Play.