Users of devices running Android 2.3.7 (the final version of Gingerbread), or an earlier version, will no longer be able to access their Google account from the end of September.

“As part of our ongoing efforts to protect our users, Google will no longer allow access to devices running Android 2.3.7 or earlier starting September 27, 2021,” reads a Google service statement. giant.

According to the message, if a person logs into one of these devices after the set date, “they may receive username or password errors when trying to use Google products and services such as Gmail, YouTube and Maps.” 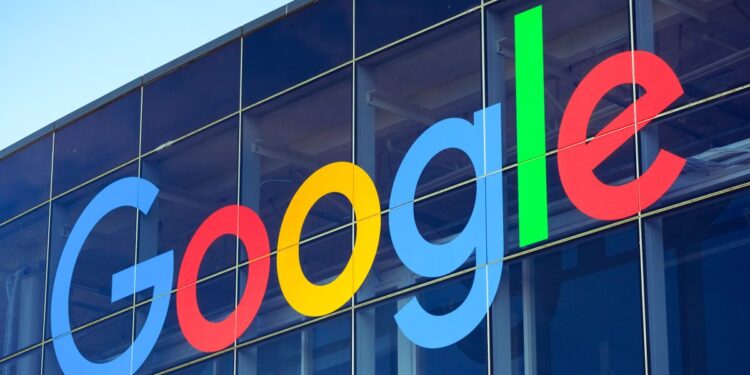 The so-called Gingerbread is the seventh version of the Android mobile operating system that was released on December 6, 2010. It got this name because the Android versions are named after the English desserts in alphabetical order. Its final version, 2.3.7, was released in September 2011.

This can give you an idea of ​​how old a device will be affected by the last Google change. But since there are more than 3 billion active Android devices in the world right now, according to The Verge, the change is likely to affect many people who would still stick to the old technology.

However, if a user with Android 2.3.7 or earlier logged into their device’s browser before the September 27 deadline, they will still be able to use some Google services, the company explained.

Meanwhile, devices with Android 3.0 (Honeycomb, the eighth version of the operating system) will still be able to access their Google accounts.