There is a lot of confusion about how the Instagram algorithm works. They tried to explain it many times, but there was never much clarity.

In fact, just a few days ago Instagram changed the functioning of the algorithm that orders the Stories. Furthermore, hoaxes and theories about how content is sorted are always popping up, and this creates confusion for many users of this social network. But finally Instagram has decided to explain how its algorithms work, through a series of publications.

The social network has consistently displayed posts chronologically since 2010 since it was launched, and has done so for 6 years, but in 2016 it introduced the algorithm for the Feed, which sorts the photos and videos that are posted to be shown to the first. place each user, the ones that might be most relevant to you. Here’s how they work, according to Instagram’s explanation. 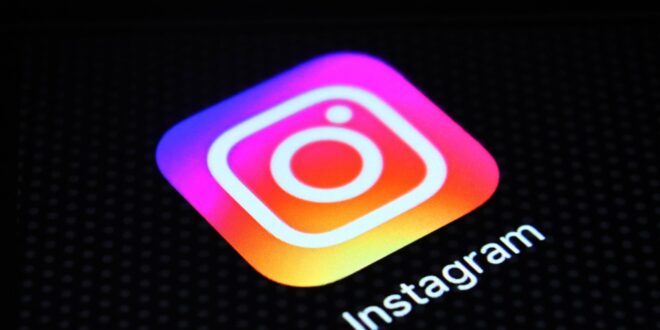 According to Instagram, you need to distinguish between two types of content when explaining the feed algorithm and Stories. On the one hand, the content recently published by the people who follow the user and, on the other hand, the advertising content. The vast majority of the content that is displayed is that posted by contacts, and these are the ones that are affected by the algorithm.

Instagram ensures that it takes into account hundreds of “signals” that make it determine if one piece of content is more relevant or less than another for each user. Among the main signs are the following:

About the post. There are signs that indicate how popular that content is, such as how many people liked it and others that let us know when it was published, its duration, its location. All information that is also taken into consideration by the algorithm.

Information about the person who posted it. This helps the social network to consider how important that person can be to the user. For example, the number of times you’ve interacted with that person in the last few weeks is taken into account.

Your business. This allows the company to understand what the user’s interests may be and includes signals such as how many posts they have decided to “like”.

Your interaction history. This allows Instagram to know how long the user can see a particular person’s posts. For example, if you don’t comment on a user much, you may be less interested in their content.

From here, Instagram does a series of assessments. The most common for the feed are: how many seconds the user spends on the post, leave a comment, give a “like”, save it or click on the profile photo. The more likely you are to do one of these options, the better the location you will see that particular content.

Instagram also makes some caveats. For example, try to avoid showing too many posts from the same person at a time. Also, in the case of the Stories. whose algorithm also works as explained so far, some changes are introduced.

Just a few days ago the content shared in the Stories on big occasions, such as the Olympic Games, was given the same weight as the original content. Until now, it didn’t have the same weight for the algorithm.

In addition, the company ensures that it tries to understand how users use the social network to constantly introduce new signals and thus better understand what content they would like to see in the top positions.

On the other hand, in terms of disinformation, Instagram ensures that it will not remove any content, but that if one of its verifiers determines that a content is not truthful, it will display a label that will indicate it and the algorithm gives it less weight.