A few days after the first anniversary of the official launch of Reels, the format of short vertical videos with music that Instagram has launched to compete with TikTok, the company has announced important news for this content.

Initially the duration of the Reels was limited to 15 seconds, after a month it was extended to 30 and now Instagram has announced that it doubles its extension and can last up to 60 seconds.

This Instagram decision shows how closely the company follows TikTok’s movements and tries to follow in its footsteps. The Chinese short video social network started with videos of up to 15 seconds and subsequently extended the duration up to 60. 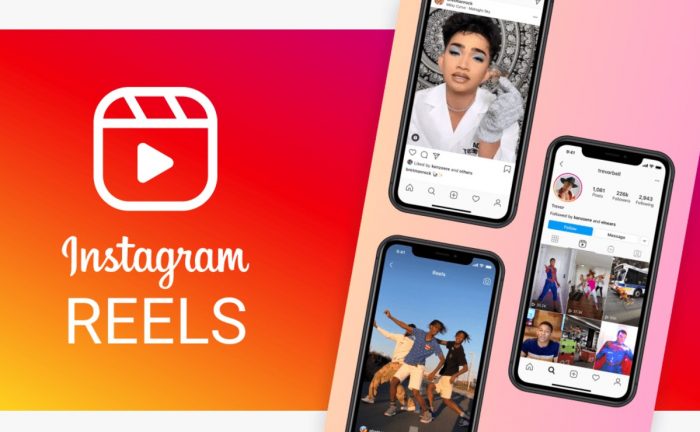 And earlier this month, even in the absence of official confirmation, TikTok leaked that in the coming weeks it will extend the duration of its videos by up to 3 minutes.

With this decision, the Chinese social network seeks to provide more possibilities to its content creators and encourage users to use more TikToks. In view of this, it would not be strange that, sooner or later, Instagram extends the duration of its Reels even more.

What seems increasingly clear is that the battlefield on social networks is in this format of short videos. Although TikTok is a pioneer in this regard, other companies soon jumped on the bandwagon trying to compete with the Chinese brand.

So did Instagram with the launch of its Reels, but also YouTube with Shorts or Snapchat with Spotlight.