In almost every group of friends there is always a person who likes to show off the apps he has on his iPhone (iOS) and which are not available on Android for the rest of the mortals.

Today, the most relevant apps are available on both operating systems, although in some ways some still retain that false feeling that iOS has a better catalog of applications. Is there any way to run iOS apps on Android? The answer is yes, even if the options are quite limited.

How to use iOS apps on Android 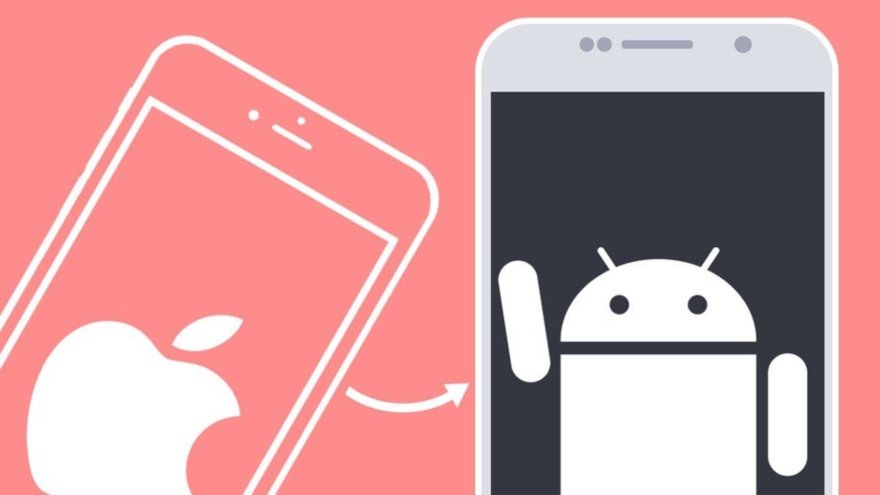 Most of the iOS emulators for Android now only work on older versions of Android or have been discontinued, although there are still some alternatives still working. Let’s see how to emulate iOS and Android with some apps or tricks.

When it comes to running iOS apps on Android, most of the solutions choose to use simulation apps. Appetize.io, however, is not an app, but an online service that we can run from the browser.

Basically it is a web application that simulates an iOS device through the cloud, which allows us to run iPhone apps from a simple web browser. We can try a little demo from HERE.

Appetize.io has a free version that allows us to use the service for 100 minutes a month completely free, although if we use it a lot we will have to opt for one of the premium versions of the service. The latter are more oriented to the professional and business world, and have prices ranging from $ 40 monthly to $ 2000.

The good thing about Appetize.io is that being an online service we can use it on Android to run iOS apps, but also on a PC or Mac computer.

This is probably the best known iOS emulator for Android. However, its use in full 2021 is full of light and shadow. The emulator is developed by Columbia University’s Department of Computer Science, so it’s completely free.

The bad thing is that the app hasn’t been updated since 2014, so if you have a recent version of Android you won’t be able to run the emulator. Cycada has a minimum requirement of 512 GB of RAM and approximately 2 GB of free space on the internal memory.

Another obscure point is that it is not available in the Play Store, and to date we do not find any official link to download the APK. The only legitimate source we were able to find is the official Cycada website, although it doesn’t have a download link. Most likely, it was never officially released to the public.

The iEMU case is very similar to that of Cycada. It is a project developed by cmw that works by booting iOS in QEMU, an open source virtualization and emulation machine.

Unfortunately, the official website where the project was located was bought by an external company (which has nothing to do with the project), and the latest known version is from December 2013. Today we can find versions and updates of iEMU on unreliable APK download websites.

Both Cycada and iEMU seem to be used as bait by many download websites to install malware or deceptive apps that all they do is make purely cosmetic changes to our Android.

In short, don’t install any of these iOS emulators for Android from suspicious sites, as it will most likely be a scam. And if it’s not, it won’t do you much good, as they are very old applications.

If we need to run iOS apps on Android via an emulator, the only reliable solution we currently find is Appetize.io, a cloud-focused emulation service. The best known iOS emulators, Cycada / Cider and iEMU, have been missing for more than 5 years, so we should avoid any alleged versions we see on the internet.

While there aren’t many other iOS emulators on the market, we can also check out iPadian, an iOS simulator. It is an application that simulates iOS, that is, it allows us to see how iOS works from a Windows computer, allowing us to use applications such as Facebook, Spotify, WhatsApp or Instagram specially designed for iPadian (that is, we cannot install any apps from iOS, only those provided by the developer himself). It is a premium application that costs $ 25.

We can find more information about iPadian on its official website.