If you want to know which emojis are most used on the Internet, in real time, you should know that there is a web page that will undoubtedly satisfy your curiosity.

It’s called Emojitracker, and it’s a page that has already tracked more than 35,000 million tweets to determine which emojis are most used.

It was created by Matthew Rothenberg in July 2013 and has been part of the Emojipedia family for 15 days after its launch. Emojipedia is the international consortium in charge of approving and managing the publication of new emojis.

From Emojipedia they take care to update Emojitracker so that it can support any new emojis that are launched. In total, 842 different emojis have been tracked since its creation.

What are the most used Emojis in real time 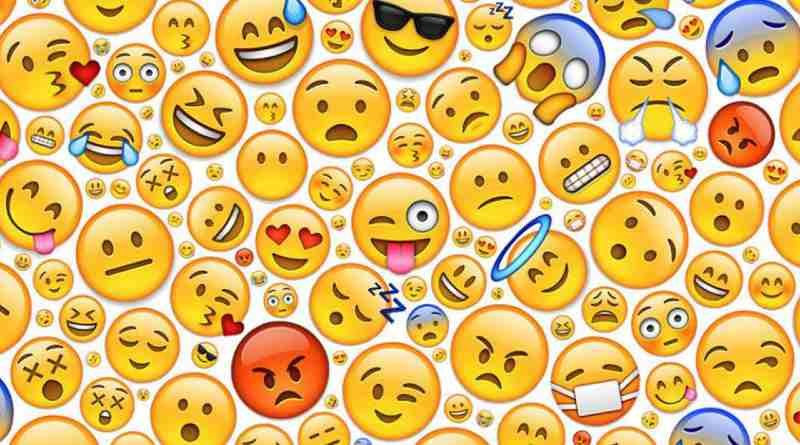 If you are curious to see it, you can access it from here. It is curious to see how the marker for each emoji is updated in real time, in a matter of seconds, and you can see which are the most used.

So you can see that currently the laughing and gushing emoji icon is the most used, followed by the heart.

If you click on the marker for each emoji, a new window will appear giving more information about it. Among other information, the emoji ID you have and its abbreviated name is shown. Furthermore, the order number is also shown in terms of ranking of the most used emojis.

Finally, this pop-up window also shows the latest tweets posted using that emoji in real time. It is constantly updated, so in the most used emojis it is nothing more than a stream of messages that follow each other like a Twitter content feed.