Let’s see how to play music from Spotify and Apple Music, but with the iPod Classic interface.

IPod Classic nostalgics will be delighted with the web app developed by Tanner Villarete. On the website that this software developer created, an old Apple iPod music player is virtually shown where, using its controls through the touch screen of the mobile phone (or with the mouse pointer on a computer) it is possible to play music provided by the Spotify or Apple Music streaming services.

iPod.js is a very well optimized website for iPhone, although it also works on PC. It has Spotify and Apple Music APIs built in, so we can use it with both streaming services. It is an open source project, whose code can be consulted on GitHub.

Spotify and Apple Music playback on the iPod interface 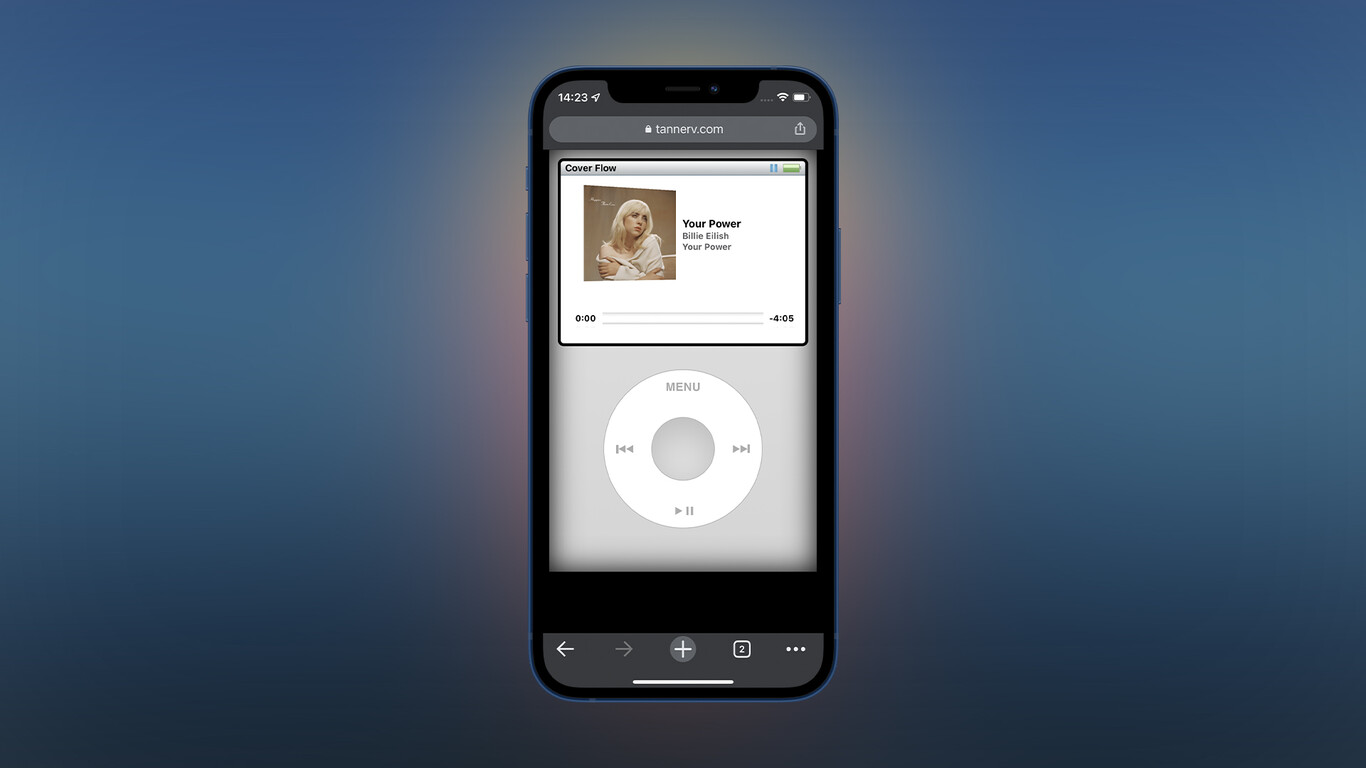 The player, as we told you, works on both mobile and PC, although the controls work more naturally on mobile, as it is a more comfortable vertical format.

We can access our library, the list of artists and even the classic view of Cover Flow, which allows you to browse the available albums via a carousel that shows the covers on the screen.

To use it you need to have an active account in one of the two services in advance. Access must be done via the Tanner Villarette website using your Spotify or Apple Music subscription as identification, so you can play the content available on it, but via an interface that emulates that of the iPod.

The operation is spectacular, and it is very fluid, with animations faithful to the iPod and without a trace of lag. It’s a nice throwback to enjoy the iPod experience, but from our iPhone.

For those who want to try this web app, it is available at this address.

Although the classic iPod design disappeared in 2014, this device, which Steve Jobs introduced to the world in October 2001, was a revolution in portable music comparable to the Sony Walkman.

With the impressive slogan “a thousand songs in your pocket”, several generations have enjoyed music with its iconic wheel. Now you can relive the sensation via the web.