Junk mail is one of the negative aspects of the benefits of email, but the annoying avalanche of spam can be minimized, if not avoided, thanks to the tools that different platforms make available to their users, as happens in the Gmail service.

And it’s that in addition to the hassle of having to sift through unwanted email inboxes, some of them can hide malware or viruses, so it’s a security issue. Many of these emails respond to massive spam campaigns that contain unfortunately fake attractive offers.

Be especially wary of emails whose recipients are unknown and especially those that arrive even accompanied by an attachment that must never be downloaded, run or installed.

Like other e-mail platforms, the popular Gmail service has its own spam filter, but unfortunately its operation is not 100% effective and it is convenient to be on the lookout because it may happen that some emails manage to bypass this barrier.

The user himself can mark it as spam so that Gmail will learn and consider it for the next time.

How to block spam on Gmail 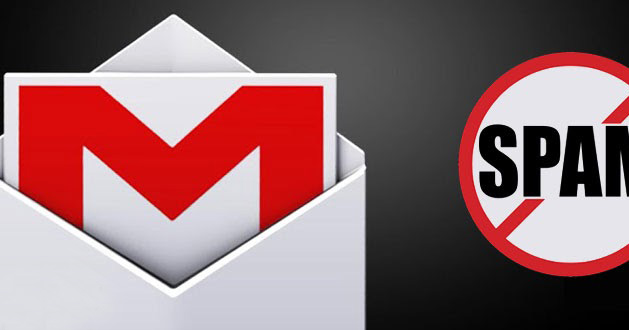 The steps to follow are different depending on the device from which it is operated.

Computer: Once Gmail is open, you must select the unwanted email and open it, access the menu that opens from the icon with three vertical dots in the upper right part of the message, selecting the “Block” option with the sender’s name of the email. If someone whose emails are not spam is blocked by mistake, just follow the same path but activate the “Unblock” option.

Mobile Device: This option works the same for iOS and Android operating systems. Once you open the Gmail app, you access the spam and open the menu that appears after pressing the button with three vertical dots that appears at the top right, selecting the “Block” option with the sender’s name. As on the computer, this option can be disabled in the same location but with the “Unblock” option.

A large amount of spam takes the form of mass emails that are sent from platforms or services where a newsletter subscription may have been completed. To disable it, the procedure would be as follows:

Computer: access one of the emails you want to block from receiving. The “Cancel subscription” or “Change preferences” option appears next to the sender’s address. If it does not appear, it must be performed as if it were a single email (and not a subscription) using the method described above.

Mobile device: both in iOS and Android the method is the same. Once in the email from which you do not wish to receive more shipments, you will have to select “Cancel subscription” or “Change preferences” at the bottom and in case this option does not appear, you will have to act as in a single email.

To help the Gmail spam filter, it is highly recommended that you mark all unwanted incoming emails as spam, which can be done in two ways:

Computer: Check the box to the left of the message and select the “Mark as spam” or “Report spam” message that appears at the top.

Mobile device: With the Gmail app open, open the message, press the “More” menu that appears in the icon with three vertical dots at the top right and select the “Mark as spam” option.