The secret on the method used by the social platform TikTok to determine which videos are the most popular and which ones it decides to show more regularly to its users has been revealed after an arduous journalistic investigation.

TikTok is already one of the great phenomena in the history of social networks, as it managed to conquer the market in just two years. It is clear that one of the keys to its success is its algorithm.

The (secret) algorithm it uses is something that is causing more and more expectations. How does it work? What determines that some comments are moderated and others are not? Why is there content that is more visible than others?

The secrets of the TikTok algorithm 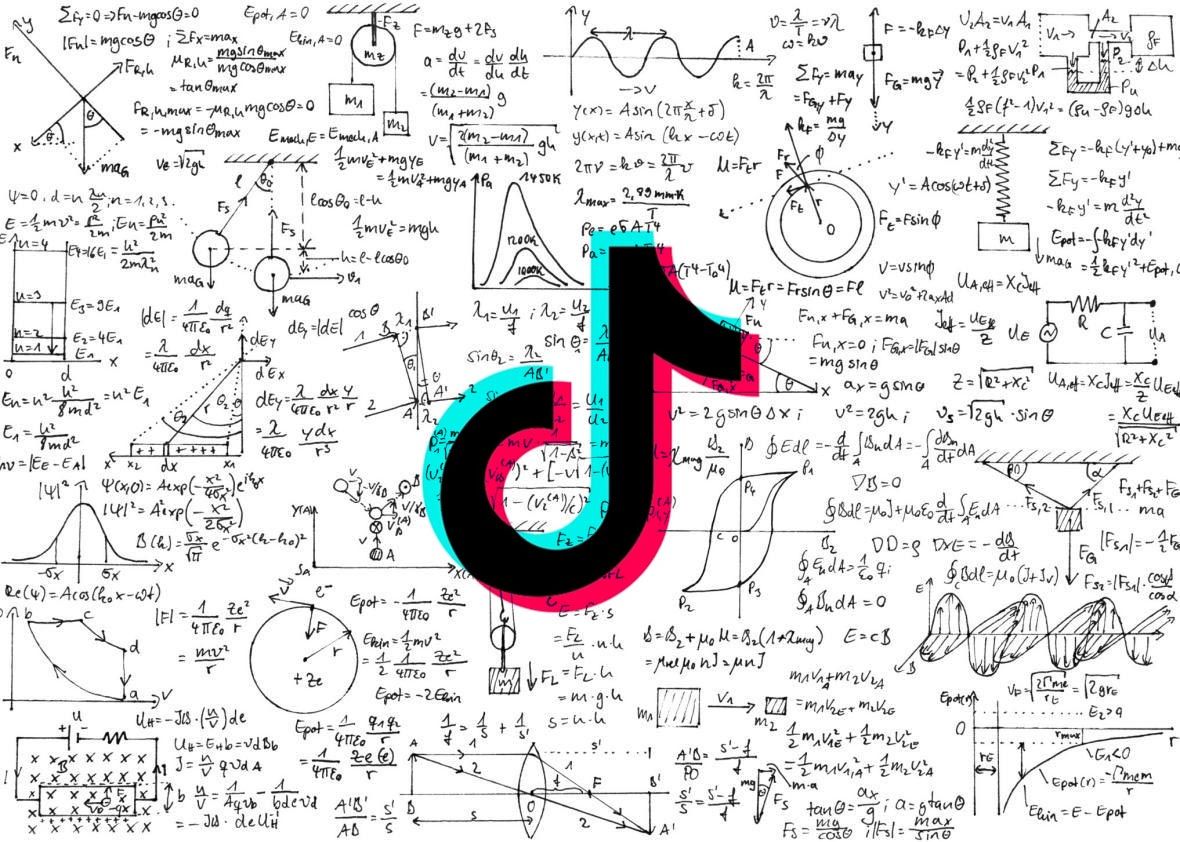 Like any social network, Tik Tok also works on the basis of so-called machine learning. Its algorithm determines which content a user is most likely to interact with through machine learning based on their previous interactions.

According to a report written by the Wall Street Journal, the TikTok app tracks the time the user spends watching videos, even if they don’t share them, so it wouldn’t be as relevant to mark them as favorites or redistribute them from their profile.

The platform analyzes user behavior and takes into account whether there are videos that are played several times (a sign that the user was very interested).

The app, which has already reached the figure of 3,000 million downloads worldwide and has added new features such as increasing the duration of videos that users can post, achieves with this analysis of the use of the platform to offer content. specific designed for the tastes of the user under the heading “For you”, composed of an uninterrupted stream of videos customized according to his interests.

The algorithm takes into account the configuration of the account itself and the device, the information provided by the video and the interactions and behavior of the user in relation to his previous use of the content.

These sections take into consideration whether, for example, the user watches longer videos until the end or stops playing before the end, as well as whether they are interested in videos from creators from their own country or from other countries.

To find out how this algorithm works, a careful process of creating fake accounts was carried out, from which the mode of operation of the app was investigated depending on the use, coming to the conclusion that the time that is most relevant is spent looking videos (and what kind of videos are covered) with respect to social interactions.

But that’s not all, because through machine learning the application creates groups of users based on their preferences. The videos are also grouped by topic. This is how the algorithm works, which ‘distributes’ the content available on the network based on the user’s group.

This avoids redundancies, such as showing multiple videos from the same creator or with the same music. The target? It prevents the user from getting tired and stop using the application.