Facebook continues to look for ways to combat disinformation on the social network and has launched more measures to prevent users from sharing fake news, beyond what it has taken in recent months to prevent the spread of hoaxes on topics such as COVID, vaccines or information policies.

As the coronavirus pandemic progresses, we have also seen how misinformation and hoaxes have increased in most social networks, especially Facebook or Twitter.

In fact, since March last year, just before the pandemic “broke out” in our country, some European media were wondering how users should deal with the fake news about COVID-19. And even though many major companies, such as Google (with its search engine and YouTube), have addressed the issue, there is still a lot to do. 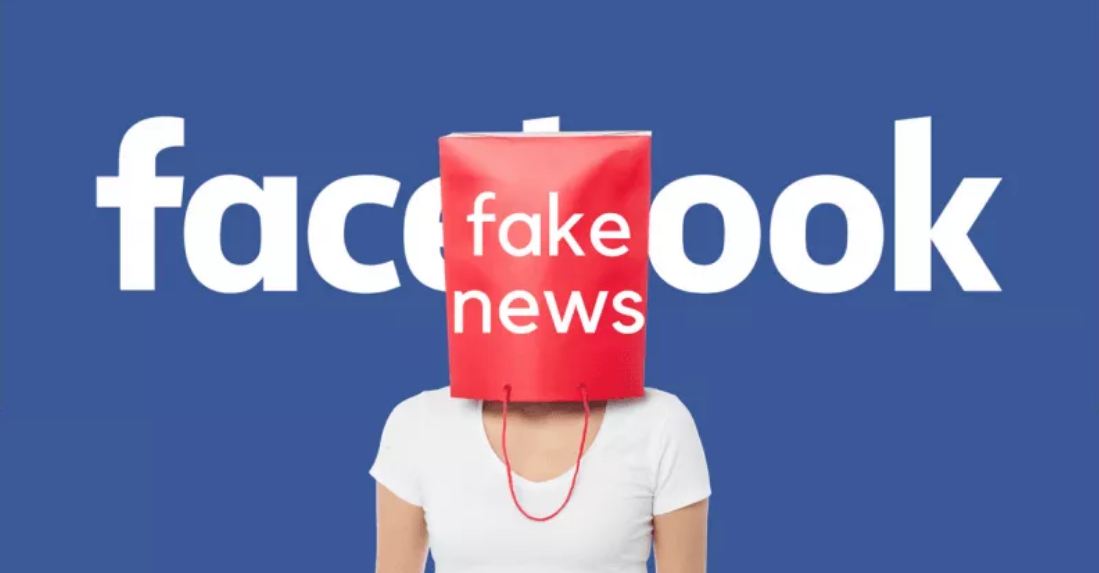 As we recently learned, Facebook has reported that it will penalize users who repeatedly share incorrect information. It announced it a few days ago through a note published on its official website, in addition to taking other measures such as the introduction of new labels that will act as a warning, with which it is intended to warn those users who repeatedly share false claims.

Among other things, continual sharing of false claims could cause “your posts to move further down the news feed, making them less likely to be seen by other people.” It would, as it were, penalize users who share false information, knowing that this information is not true.

Until now, the company’s policy has been to downgrade individual posts discredited by fact-checkers. But, in most cases, these types of posts went viral long before they could be scrutinized by verifiers. With this change, Facebook says it will warn users of the consequences of repeatedly sharing incorrect and false information.

With this idea, Facebook will warn people who are constantly sharing incorrect information with notifications that as a result their posts may be less visible on the front page. In turn, the notifications will be linked to the fact-checking of the publication in question, and users will have the possibility to cancel it.

However, the company has not reported how many false publications would be needed to activate the sanction, although it would be an automated system.

The measures don’t stop there

The social network has also indicated that it will take measures against those pages that constantly post false information and hoaxes. Repeat pages will be penalized with a pop-up warning when new users try to follow them.

The update comes after the coronavirus pandemic entered our lives, in a year marked by Facebook’s struggle to control and prevent viral misinformation about COVID-19 vaccines and even the North American presidential election.

And, as the company writes in a post on its official blog, “whether it’s false or misleading content about COVID-19 and vaccines, climate change, elections or other topics, we make sure fewer people see incorrect information in our publications”.