Google works tirelessly to make its users’ experience the best and apps have a lot to do with that too. Did you know that there are different formats for Android apps? Exactly, and in this guide we explain the main differences between .apk, .aab and .apkm, useful for knowing how the download and installation process is on your mobile.

The Android company has developed several formats to solve existing problems. For example, .aab was born as a solution to the growing size of applications. The same happened with .apkm, although in this case this format is the work of the managers of APKMirror, an alternative application store to the Google Play Store. Without further ado, we will focus on each of these three formats to explain their characteristics and the differences between them. 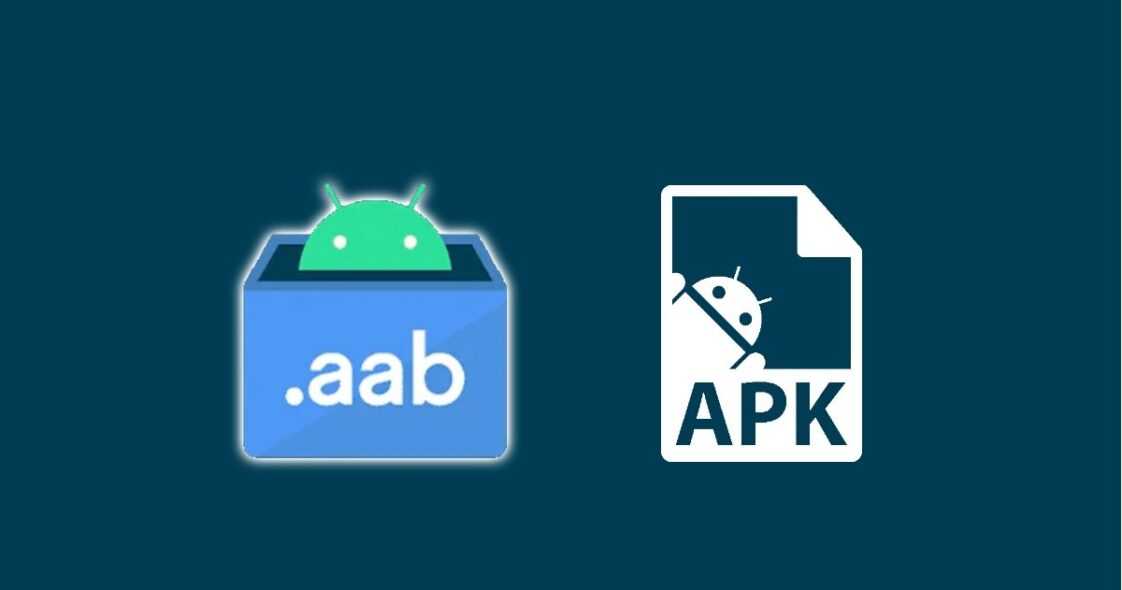 An .apk file is an executable file that contains the components needed to install an application on Android phones and tablets. To better understand how it works, the .apk format is similar to the Windows .exe file.

This is the current format of the applications you download through the Google Play Store, although it will soon be replaced by the .aab format. What is the reason? That .apk apps were getting bigger and bigger, so apps were taking up more and more space on Android devices.

In addition to the Play Store, APK files can also be downloaded via alternative stores and subsequently installed on your Android in a simple way. This can lead to a problem, which is that the APK file you install may contain viruses that affect the performance of your mobile, so you need to carefully analyze the database from which you download the APK.

Before installing an APK file on your Android, you need to activate the installation of files from unknown sources. Therefore, if your device gets infected with malware due to this installation, it will only be at your own risk.

As a differential detail, files in .apk format can be shared via Bluetooth. This way you can share the applications installed on your phone with other users, or between the various devices you own.

This is the new .aab format for Android applications

It’s time to talk about the most important Android application format of the moment: .aab or app bundle. Learn the term, as this is the format that Google will force developers to use starting August 2021. As mentioned above, APK files will give way to AAB files.

It has been several years since Google announced the App Bundles as the new application format for Android, a period that served as a development before its final and mandatory move to the Google Play Store. This format is focused on offering users faster installations and much smaller applications (up to 15% less).

How does this format work? Well, the AAB file includes all the code and resources of the application, but it is the Google Play Store that is responsible for generating the file with only the necessary resources for the application to work on each specific device.

That is, Google Play acts as an intermediary and leaves out those resources that are not useful for every mobile, tablet or Android device in general. In this way, the file that is downloaded is much lighter, making the download and installation faster than when we installed the entire APK.

To understand it better, let’s take an example: imagine you want to download Instagram on your mobile. The .aab file uploaded by the developers contains all the resources for its installation and execution on devices, including modules for displays of different resolutions, for different processors and for different languages.

When you download through the Google Play Store, you will only download the optimized APK for configuration on your smartphone, thus avoiding having to download compatible modules with other processors, screens, Android versions and languages ​​in the terminal. As we read on the Android website about the App Bundle, developers are now required to set the maximum size of compressed APKs required for installation to 150MB.

Don’t worry if you change your phone’s language or update it to an Android version, as Google Play will automatically download and install the new modules needed for the application. There are already many applications that have been changed to the .aab format, among which we can mention Netflix and Twitter.

Replacing the APK format with the AAB format also makes application piracy more complicated by requiring the installation of multiple APK files at the same time, which is currently impossible in Google’s operating system. Furthermore, we have already seen that each device needs custom files, which also complicates the operation.

.Apkm format, the alternative to APKMirror

As we just saw, the use of app bundles made it difficult for app piracy to survive. However, applying the motto “Renew or die”, the managers of the APKMirror store have developed a new format to be able to continue to offer the download and installation of applications outside the Google Play Store after the transition to the .aab format.

Thus was born the .apkm format, which we could define .aab of APKMirror. And the APKM includes each application’s APK file and additional APKs with the resources the app needs to run on each specific device. To install this type of applications you need to have the APKMirror Installer app, as it is the one responsible for collecting all those APKs to install the application on your terminal.

This application can be downloaded for free from the Google Play Store. He does not violate any rules, as he is only an installer. To download the files in question, you need to go to the APKMirror site and download those applications that appear with the term “Bundle” in green. They are encrypted files, so APKMirror promises that they are totally safe for your devices.

After downloading the APKMirror Installer app, you just need to follow a few simple steps to install the APKM files on your Android. Simply, as we have seen, the difference between the .aab and .apkm formats is that the latter were developed by APKMirror to be able to install the new applications externally to the official Google store.